Finalist of the Google Science Fair

Aniruddha’s project title is “Detecting Solar System Objects Using Blocked Starlight: The Case of Planet 9”. The project proposes a new method of detecting undiscovered objects in the solar system. The current method, used since the 18th century, struggles to detect very dim objects such as the hypothesised Planet 9. This project investigates the possibility of finding new objects using the light from background stars. The method mines data from telescopes like the Kepler Space Telescope to detect the presence of unknown objects. 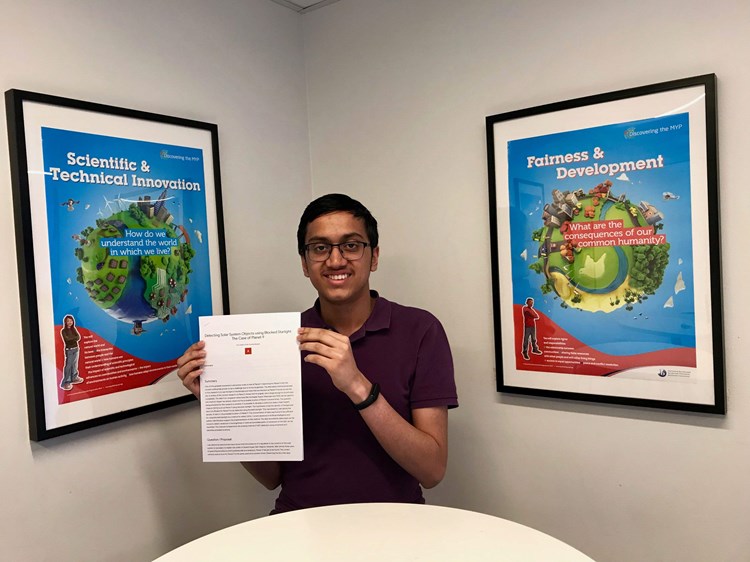 Finalist of the Google Science Fair 2018

Congratulations to Aniruddha Girish Aramanekoppa in MYP4 who has qualified as a regional finalist of the Google Science Fair 2018. His project has been selected as one of the top 100 in the world and top 32 in Europe, Middle East and Africa. The global finalists (top 20) will be announced in May.